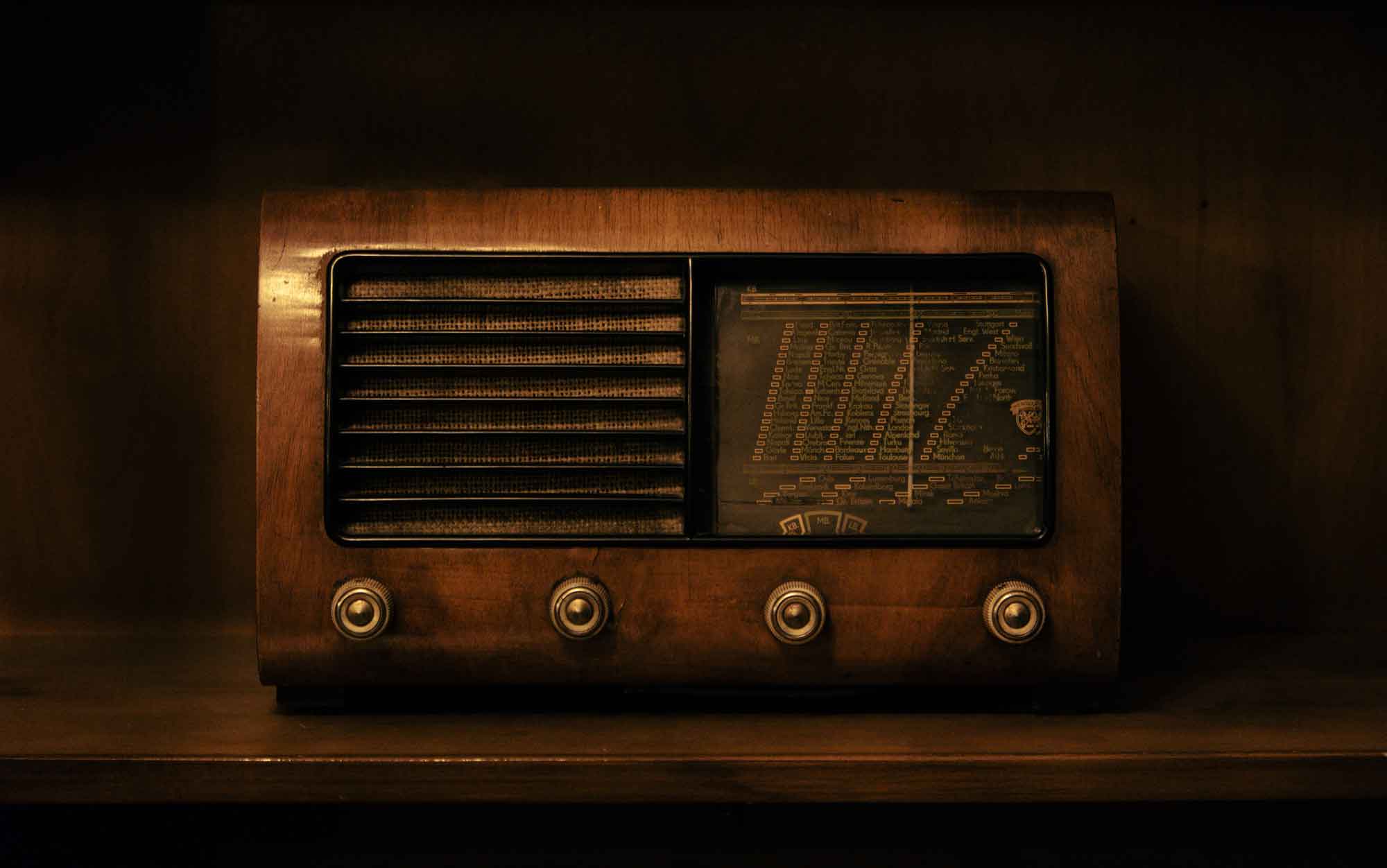 As per tradition, the appointment with Fiera dell’Elettronica scheduled for 14 and 15 May at Centro Fiera Montichiari is embellished with an exhibition of great interest promoted by AIRE (Italian Association for Vintage Radio). In Hall 5, in fact, visitors will be able to appreciate an exhibition that draws on the private collection of the partner Roberto Tancredi.

It is a collection of “Art Deco” style vintage radio models produced by Philips between 1930 and 1935 in the various factories present at that time in Europe and Australia.

On display 53 examples of radiograms and radio receivers, of which 40 of the “ornament” type and 13 of the “console” type. Particularly rare and precious models, with an unmistakable stylistic charm, which visitors to the Electronics Fair will be able to admire up close, in an exhibition that traces the evolution of truly unique objects.

Most of them, in fact, are equipped with an electric circuit of the direct amplification or “TRF” type, renamed “Superinductance”, which in those years Philips had patented and therefore continued to use despite the fact that the most modern type circuit already existed ” superheterodyne “.
The Art Deco style, born in the previous decades, was applied to radio sets only in the 1930s. Previously they were produced in the form of “austere wooden boxes” without particular stylistic connotations. From then on, the turning point with the creation of models with unmistakable lines that keep intact the charm of the time.

The exhibition, therefore, proposed as part of the Electronics Fair, is a unique opportunity for all fans of radio and history.